Rhubarb season is upon us here in England. I know this because it seems like it’s everywhere right now. Bright stalks that look like celery dyed scarlet poke out from produce stalls, begging me to take them home. There’s just one problem — what do I do with all of this rhubarb?

After messing around with my cookbooks one day, I stumbled across a slew of rhubarb crumble recipes. I was hooked immediately. I’ve always thought of crumble desserts as summer dishes, the kind that you make after blueberry picking  or when the peaches are ripe and you want the perfect topping for a really silky bowl of vanilla ice cream. To mix things up, I also added a few pears to make a rhubarb and pear crumble. As an added bonus, it’s also gluten free.

Rhubarb is really easy to work with. Cutting it feels just like celery. When I made my rhubarb and pear crumble, I chopped my stalks of rhubarb into large, 2 inch chunks. I figured that cooking the rhubarb down just a little before topping it with my crumble topping would soften it up, and I didn’t want the rhubarb to be completely lost among my pear chunks. 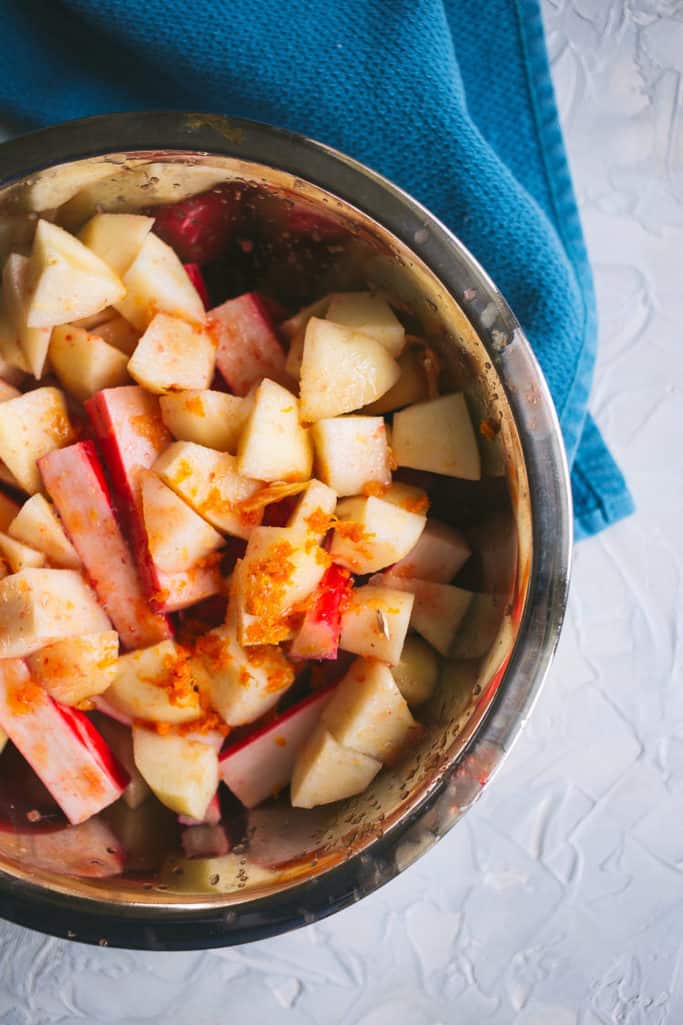 I added some lemon juice and zest along with some orange zest to brighten up my rhubarb and pear crumble. I liked the citrus acidity to balance out some of the tartness of the rhubarb. The pears were also key — there’s not much sugar in this recipe, so the sweetness really comes from the pears. 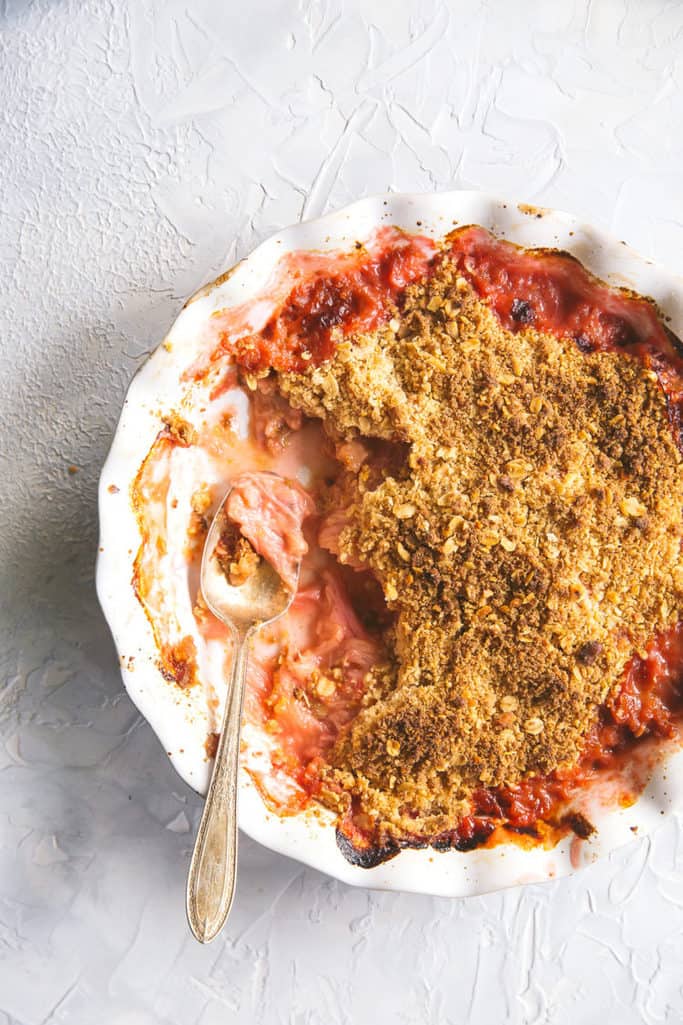 When the rhubarb and pear crumble came out of my oven, I saw the red-pink edges of rhubarb juice peeking out from the edges of the crumble crust, and my heart skipped a beat. It looked so cheerful, especially on the many gray days we’ve been having here in London. 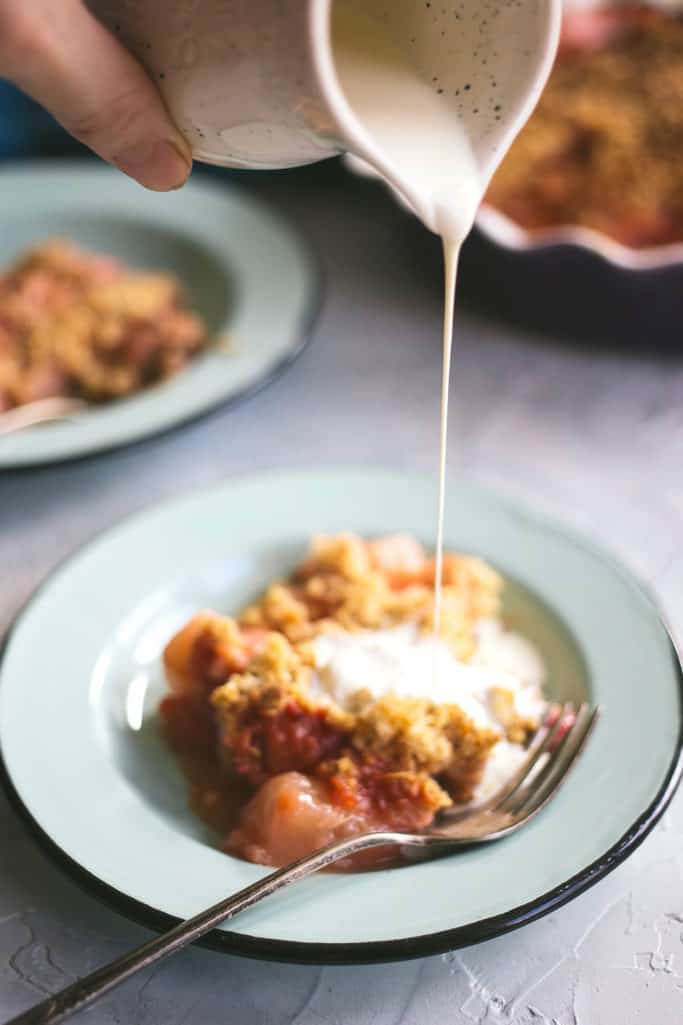 To mellow out the tartness of my rhubarb and pear crumble, I poured a little heavy cream over the top (called double cream here in England). I suppose I could’ve made it into a whipped cream, but I liked the idea of the heavy cream mixing and mingling with the crumble juices to form an almost custardy filling. 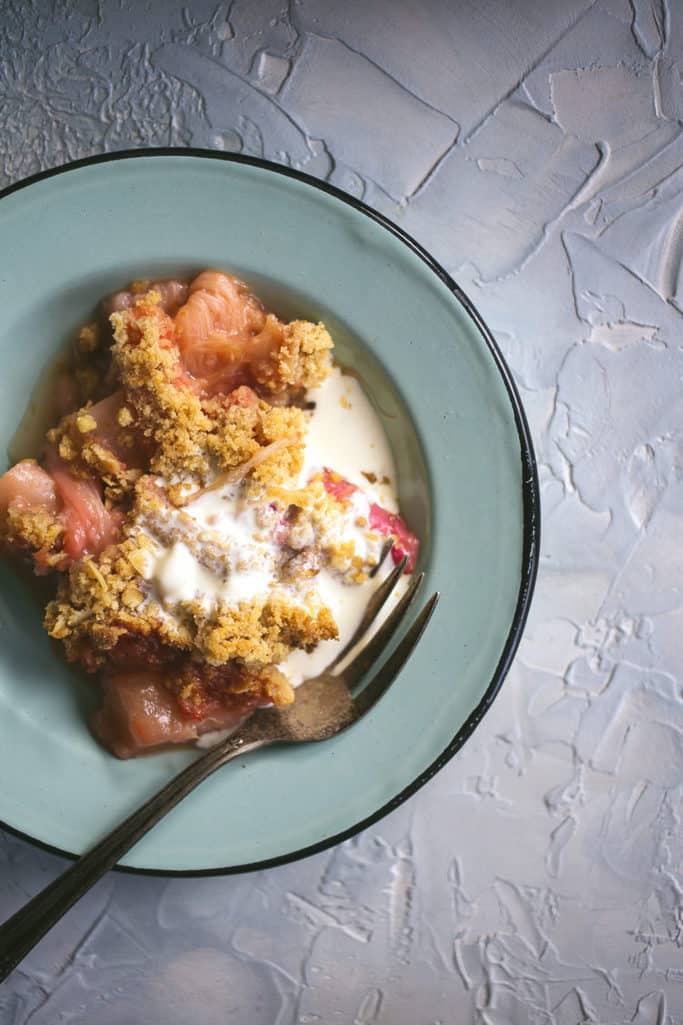 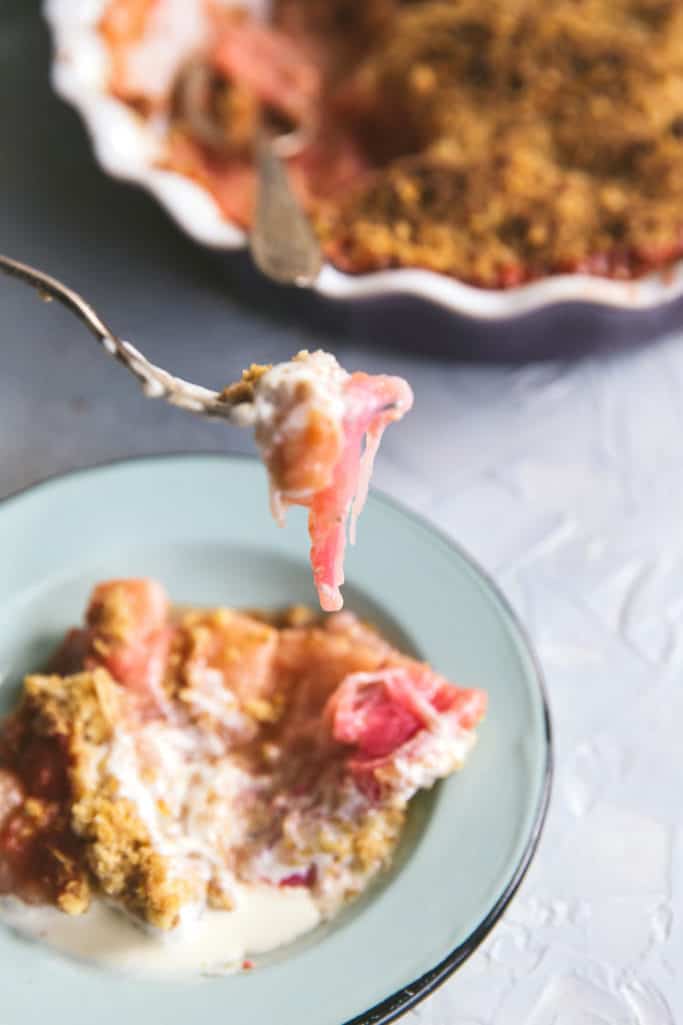 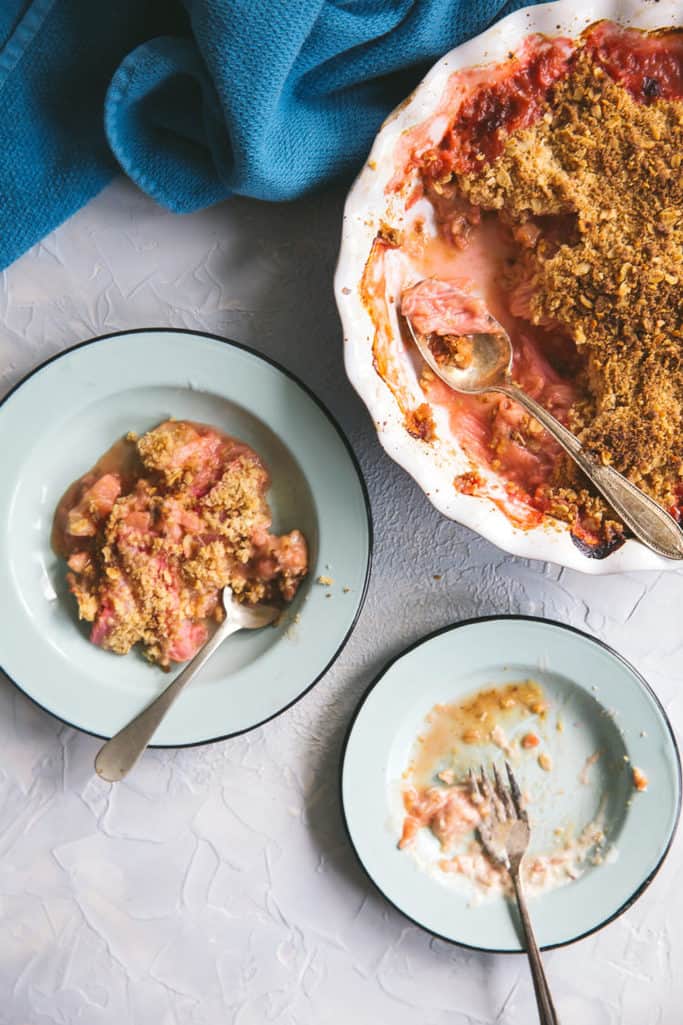 When I served this as our sweet treat after dinner, the kids shrieked. “Mom, I LOVE crumble!” exclaimed Ge Ge. He, too, was just as delighted that a crumble had made it to our table in winter (shh…I haven’t reminded him that apples are also available in winter, and that apples are great in a crumble). I waited until I’d served individual portions to everyone before pouring the cream over, like so: 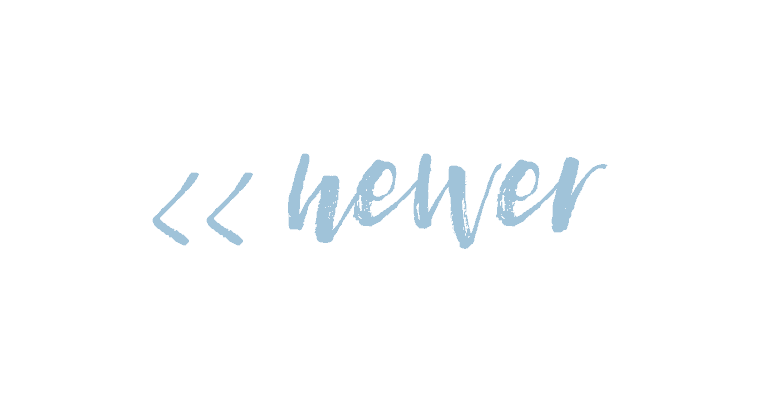 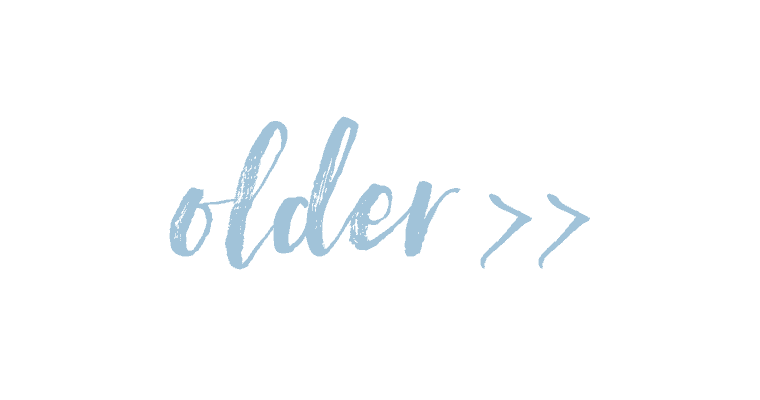