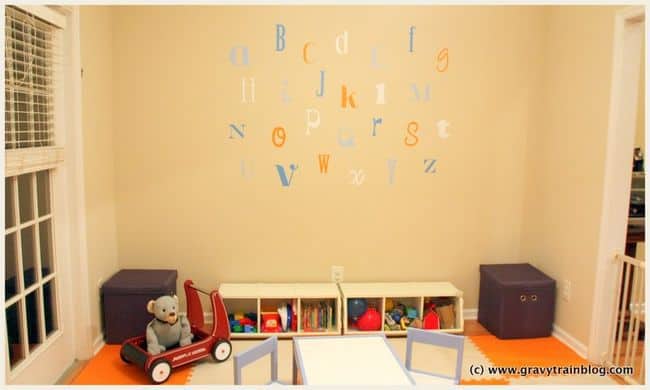 The Gravy Baby’s new playroom, with bulk bins (in white) so he can access toys easily and his prized Radio Flyer walker wagon; I decorated the walls with vinyl alphabet letters

This afternoon we invited some other little ones over to our house so that the Gravy Baby could have a taste of hosting his own party.  All week I’ve been working on getting his little playroom ready.   The area we’ve designated as his exclusive VIP party lounge is actually what’s supposed to be the dining room in our house, so it’s sandwiched in between the kitchen and the living room. 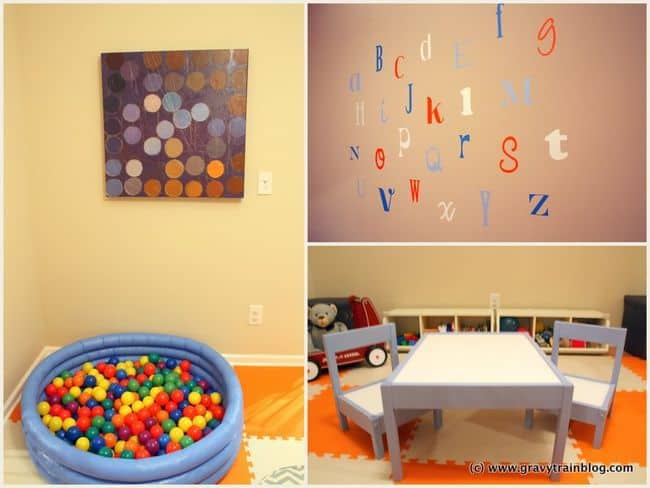 From left: we complemented his baby pool-turned-ball-pit with an IKEA painting that used to hang in our condo in DC; top, right: a closeup of the alphabet wall; below, left: the Gravy Baby’s modified IKEA Latt table

The Gravy Baby’s room is, quite honestly, the room we’ve dedicated the most thought to ever since we moved in six weeks ago.  We knew we wanted wall-to-wall foam mats, and I liked these that we could order in custom colors.  While I’m a big believer that bright colors are great for kids’ rooms, I also have tried to stick to a general scheme when decking out his playroom in the hopes that it doesn’t become a vivid, rainbow-colored headache living right in the middle of our house.

Top: a picture of the IKEA Latt table from the IKEA website; bottom: the hubby’s stellar job modifying it for the Gravy Baby’s use

The hubby did his fair share, too.  We’re trying to encourage the Gravy Baby’s independence, and so we thought a little table might help him feel so very grown up as to have a snack or an afternoon cocktail of whole milk and — well, whole milk.  The problem is that most tables and chairs seem to be built for 3-year-olds, and the hubby and I believe that it’s never too early to start learning manners.  We hemmed and hawwed for a few weeks before finally realizing that we could just purchase a too-good-to-be-true IKEA Latt for only $20.   The hubby sawed down the legs of the chairs and the table, and then spray painted the natural wood a calming light blue.  And wouldn’t you know it — the table is one of the Gravy Baby’s favorite things about the playroom.  He loves having a snack there and today I caught him putting his Blue Bear in one of the chairs.  He’s just like his mother that way — he hates dining alone. 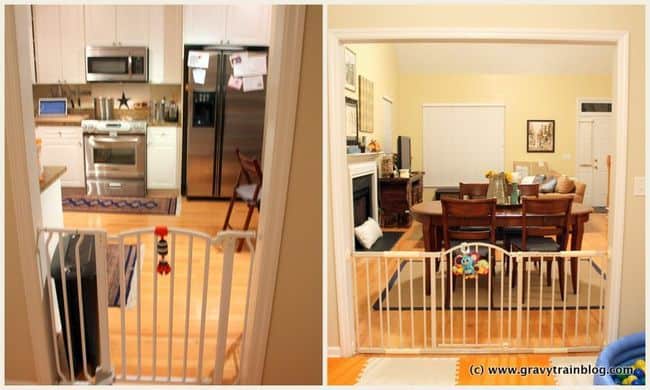 Top, left: the view from the Gravy Baby’s playroom into our kitchen; top, right: the view into our dining room

The best part about the Gravy Baby’s playroom, though, is what lies just beyond its steel-cage walls.  We roped off the pass-throughs between the kitchen and the living room so that, when we’re rushing around trying to get ready in the mornings or trying to get dinner on the table, the Gravy Baby can have a big, safe space to play without us having to hold him back from all the dangers of home.  Seriously, no one ever told me that houses are death traps for toddlers — sharp corners, electrical outlets, slippery wood floors — it’s a miracle any of us made it past the age of 2.

Lest I fool you into picturing our lives as this ideal, with the Gravy Baby puttering about happily in his ball pit while I bake struedel in the kitchen — this little model area we’ve set up only works if the intended target also embraces our concept.  He does, sometimes.  Most of the time, though, he shakes the bars of his iron-gated, cheerily decorated prison, yelling what I can only imagine is babyspeak for, “GET. ME. OUT. OF. HERE.”

For more on how you might build your own happy fun land of containment, check out these links:

Fun vinyl stick-ons; I was skeptical, but they really are easy to apply and fill a large wall space inexpensively

Foam mats are good for exercise rooms, too

Bulk bins from Pottery Barn Kids are a great way to contain toys, produce or shoes (plus, they stack in tight spaces)

Baby gates: we have this one and this one, and we like the step-down, hands-free version so that we can use both to chase our toddler

Subscribe and get freshly baked articles. Join the community!

Join the newsletter to receive the latest updates in your inbox.

Subscribe and get freshly baked articles. Join the community!

Join the newsletter to receive the latest updates in your inbox. 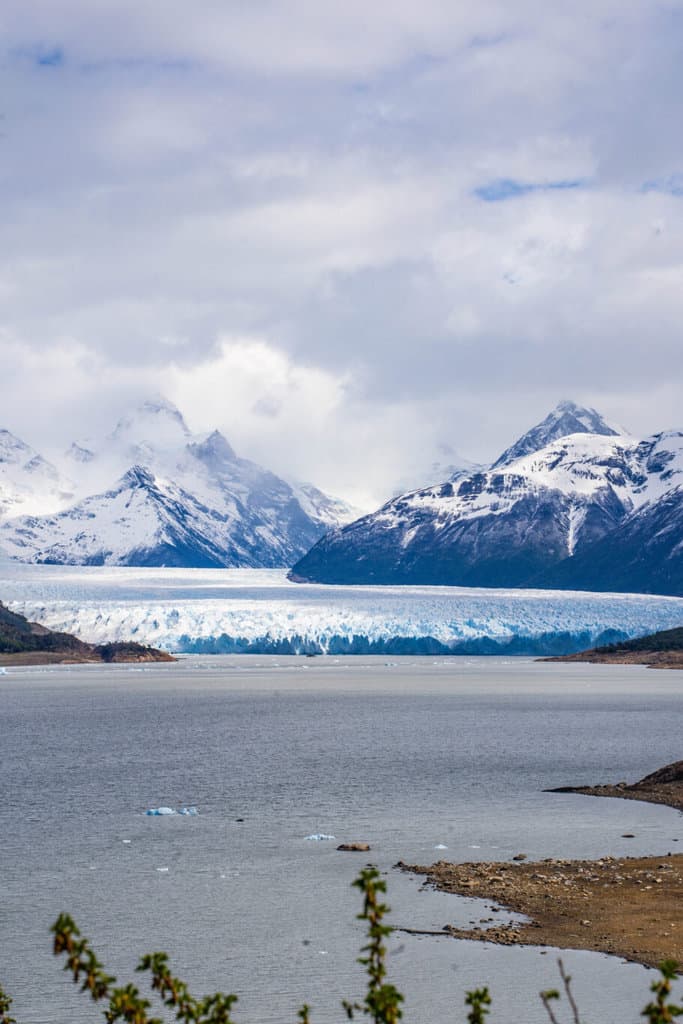 A Guide on How to Travel to Patagonia

We recently returned from a 10-day trip to Argentina, and the highlight of our time there was the three days we spent in Patagonia, where […] 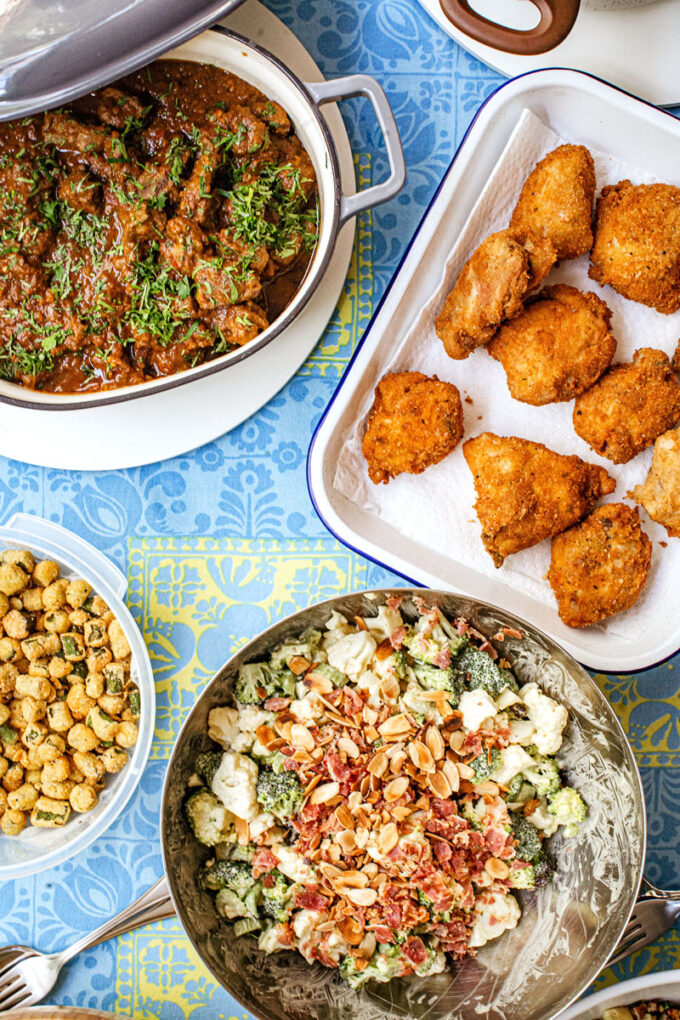 We were fortunate to arrive in Sao Paulo last July, just as the pandemic started to ease in Brazil. We hit the ground running, and […] 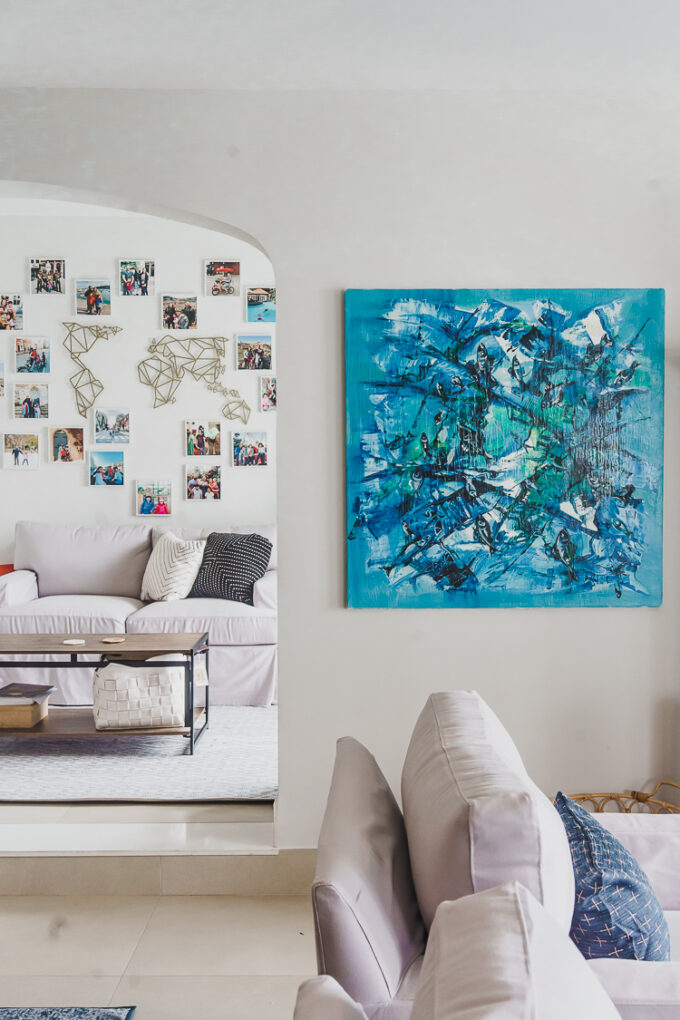 A year after we arrived in Virginia — we’ve packed everything up yet again and moved to Sao Paulo, Brazil. 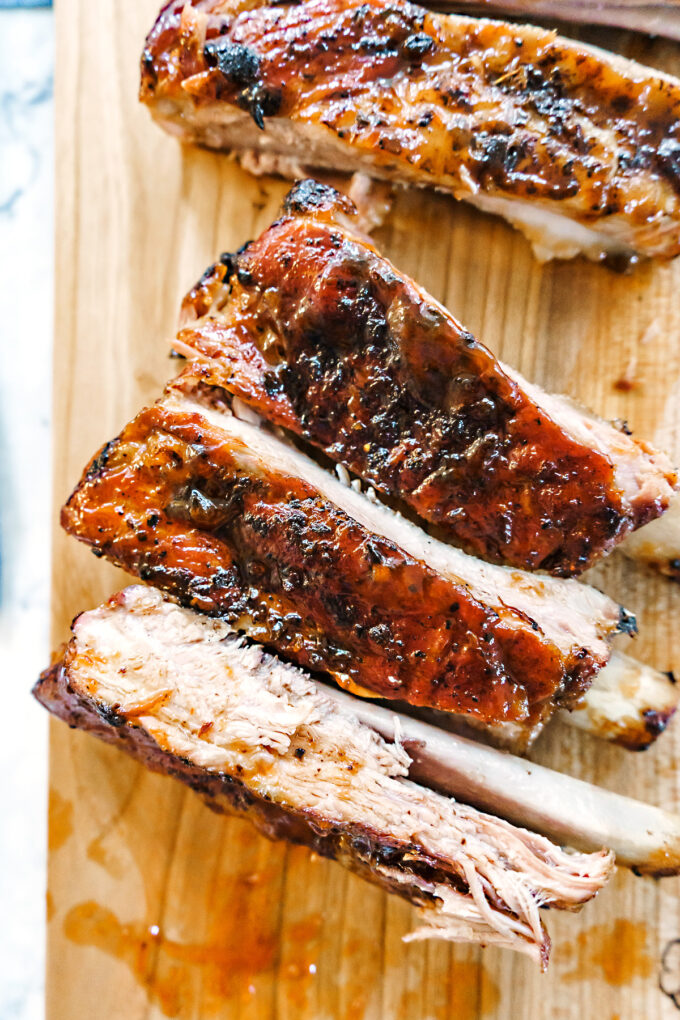 Today’s recipe for these sumptuous apricot glazed sticky pork ribs are the ultimate quarantine indulgence. I’ve been making a variation of these ribs for years, […]

Read More
Begin typing your search above and press return to search. Press Esc to cancel.